Looking For a Reliable Builder For Your Project?
REQUEST A QUOTE 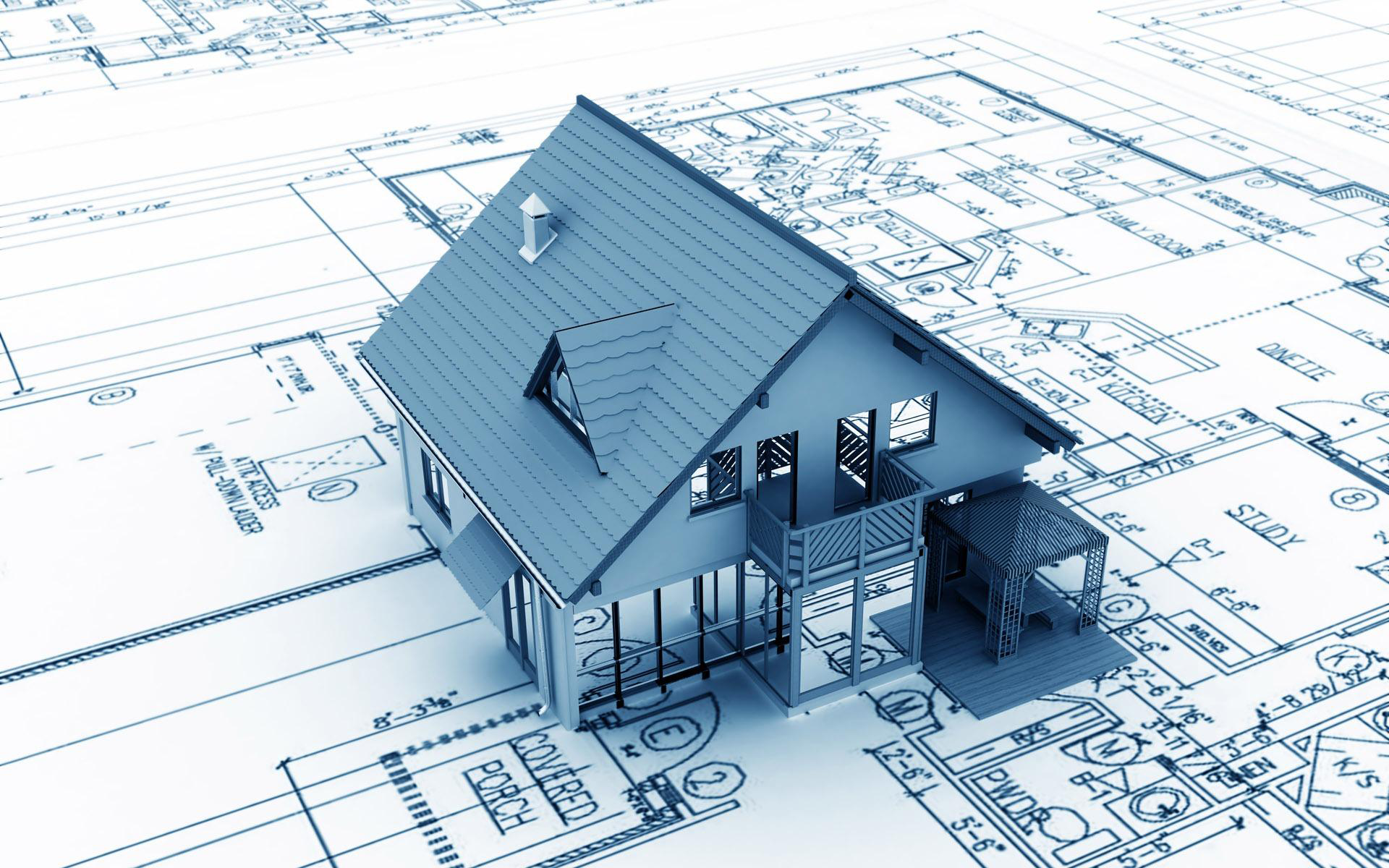 We are Committed to meet the highest quality standards, performance and innovation.

With our combined 25 years of experience, we can guarantee to get the job done to your exact specifications.

Build it NEAT, Or Don't Build at All

Your complete solution for all of your construction needs.